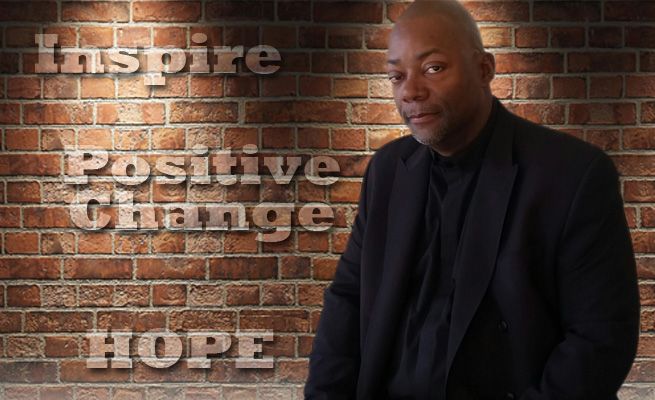 Mannie Strong was born in Philadelphia, PA. and came up in the Richard Allen Housing Development in North Philly. He was first introduced to music in elementary school where he played the keyboards, the trombone and sang opera. He continued his musical pursuits into Junior high school, then in the late 1980’s he began to seriously study his craft by enrolling at the New Freedom Theater School of Performing Arts. There he studied singing and acting respectively and also performed in numerous productions. During those years Mannie Strong took special interest in songwriting and wrote his first song entitled “Somebody.”

Mannie Strong officially answered God’s calling on his life in 2014 when he became a licensed and consecrated Minister. Mannie Strong has worked with and mentored children and disadvantaged youth inside and outside of church settings for more than 30 years. Mannie Strong has been very active in Outreach Ministries throughout the years such as C.U.A.A. (Christians United Against Addiction), R.A.M. (Richard Allen Ministries), ICARE Ministries and he has also served as a chaperone for Youth Camps and parent volunteer for after school programs. In 2015 Mannie Strong earned his Diploma for “Breaking into Print” a professional program of instruction in writing articles and short stories for publication at The Institute for Writers. He also holds a Diploma of Biblical and Theological Studies from Eastern School of Christian Ministries which he earned in 2010. Mannie Strong earned his Master's of Divinity from Palmer Theological Seminary in May of 2018.  And became an Ordained Reverend in November of 2020. Mannie Strong earned his first unit of C.P.E. (Clinical Pastoral Education) with Phoebe Ministries in April of 2021 and he completed his second unit of C.P.E. in April of 2022. Mannie is currently fulfilling his calling as a Chaplain.